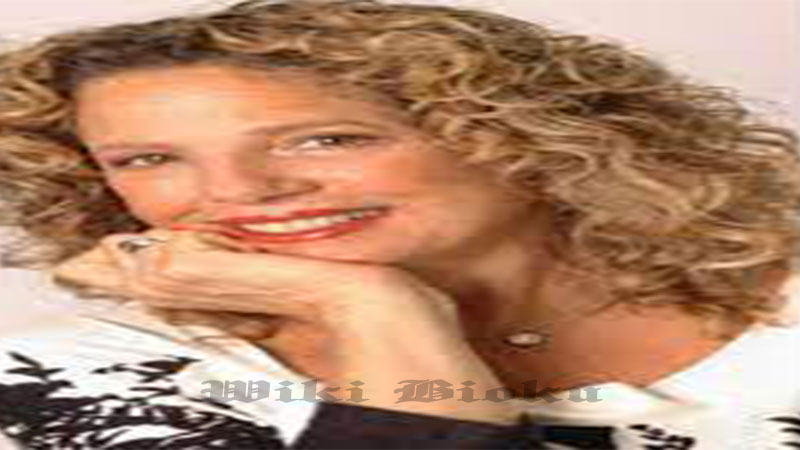 Leslie Neulander was a mother and wife who was found dead in her home, after suffering serious head injuries. Her husband Robert Neulander, a prominent doctor in the Syracuse area, told the police that he found her in the shower and it appeared that she had fallen and hit her head. He said he brought her into their bedroom to give her CPR, according to Syracuse.com.

Leslie Neulander’s obituary described her as a native of Fayetteville and resident of Syracuse who was a “devoted and beloved member of Syracuse area charities.” The list of her contributions and community work is extensive:

She served on the Board of Hillel of SU, the Jewish Community Foundation and Vera House. She rebuilt homes on the Gulf coast after Katrina with Operation Southern Comfort and worked with the Sisters of St. Francis restoring homes in Appalachia. She was a longtime supporter of The Syracuse Stage and Symphony, the Jewish Community Center, Syracuse Hebrew Day School and The Rabbi Epstein Hebrew High School. She was a member of Temple Concord.

Leslie Neulander has died at the age of 61-years-old.

The obituary stated that she was survived by her husband, Robert Neulander, their four children, three grandchildren, her sister and brother, her brother-in-law, and many nieces and nephews.

Leslie Neulander was a 61-year-old mother and wife who was found dead in her home on September 17, 2012, after suffering serious head injuries.

Her husband Robert Neulander, a prominent doctor in the Syracuse area, told the police that he found her in the shower and it appeared that she had fallen and hit her head. He said he brought her into their bedroom to give her CPR, according to Syracuse.com.

An autopsy was completed and it confirmed what Robert Neulander had said, ruling her death an accident, as Syracuse.com reported. However, over the following months, some of Leslie Neulander’s friends shared their concerns with Dr. Mary Jumbelic, a friend of the family and a retired medical examiner. Investigators also decided to take a second look at the case and soon became concerned about Robert Neulander’s role in his wife’s death.

Experts reviewed the evidence and found that her head injuries were not consistent with a fall and that Leslie Neulander had been killed. Then, in the summer of 2014, authorities charged Robert Neulander with the murder of his wife, CNY Central reported.

Jumbelic was the chief medical examiner for Onondaga County from 1998 to 2009 and she was also a family friend of the Neulanders. Syracuse.com reported that Jumbelic began hearing concerns about Leslie Neulander’s death from various people: “Some of Leslie’s friends were suspicious about her death. I’m a natural person to come to, in a sense. It was my profession.”

She said her intention in contacting William Fitzpatrick, the Onondaga County District Attorney, was that she hoped to “dispel rumors. That was my hope, that I could dispel these suspicions. When I reviewed the case, I wanted to conclude it was a misunderstanding. But with my professional experience, I couldn’t do that.”

A summary of the case in court documents states that “Robert Neulander was charged after a lengthy investigation with bludgeoning his wife to death in their home near Syracuse in 2012 and attempting to make it appear that she had accidentally fallen in the shower.”

Robert Neulander was found guilty of murdering his wife and evidence tampering in April 2015, according to court documents with the state of New York’s court of appeals. He was sentenced to 20 years to life in prison. At the sentencing, where his four children appeared in support of their father, he said, “As I one day will be in front of God to be judged … I would not and did not take a life. … I love my wife Leslie very much, and I mourn her every day, now and forever.”

His attorneys appealed the verdict after the trial when they found out that a juror had been discussing the case with others. In June 2018, the appellate court overturned the verdict, giving him a new trial. That decision was also upheld by the state of New York’s court of appeals, court records show.