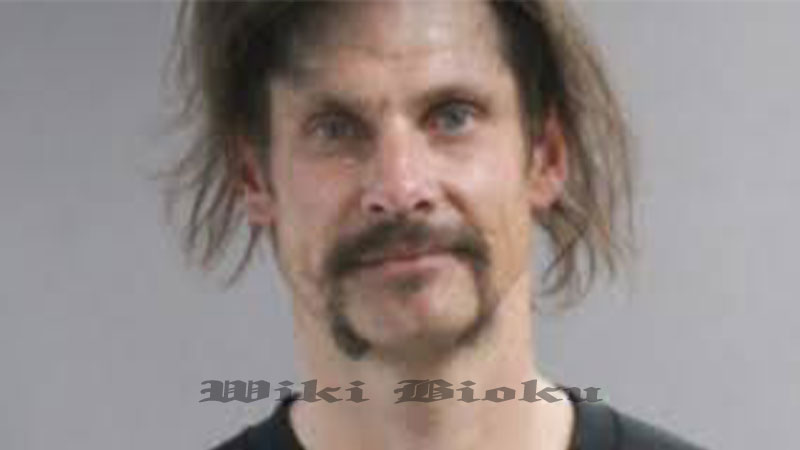 Michael Bakkela his full name is Michael Jarrod Bakkela, Accused of starting an arson fire as Oregon battles devastating wildfires, authorities said. According to Mail Tribune, the blaze that Bakkela is accused of starting “contributed to the spread of what’s now being called the Almeda fire complex.”

Bakkela is being held on a host of charges, including unlawful possession of methamphetamine with prior convictions, 14 charges of reckless endangering, two counts of arson in the first-degree, and 15 counts of criminal mischief in the first-degree. He’s listed as 41 years old.

In 2013, Bakkela made the Mail Tribune when he was accused of “trying to break into a house in a 55-and-older community.”

The story said Bakkela, then 34, was accused of “attempted burglary, possession of methamphetamine, second-degree trespass and criminal mischief, as well as a probation violation.”

That story says police suspected that he cut a screen to try to get inside a house but the woman inside called 911. She was sleeping when she heard a “suppressed cough” and saw a man standing at her door.

Police told the newspaper that Bakkela claimed he didn’t know where he was but also said he was looking for his girlfriend.

Suspect has been Arrested

The Jackson County Sheriffs Office in Oregon announced the arrest of Michael Bakkela on September 11.

“The Jackson County Sheriff’s Office announces a suspect has been arrested on Arson and other charges regarding a fire that was set during the Almeda Fire in the area of the railroad tracks in Phoenix, Oregon,” authorities wrote. “This case is separate from the Almeda Fire investigation but the investigations have been a joint effort by the Major Assault Death Investigation Unit members including JCSO, Oregon State Police, Medford PD and Ashland PD.”

At that time, “911 received a call reporting that residents witnessed Bakkela lighting a fire behind their house on Quail Lane. Due to the impending fire, the witnesses had to flee their home and could not be interviewed immediately.”

Pending completion of the arson investigation, “Bakkela initially was lodged on a Probation Violation detainer on an original charge of Unlawful Possession of Methamphetamine, more than 2 ounces,” the release said.

He has multiple past felony convictions since 2005, mostly for methamphetamine possession, according to court records.

A plane drops fly retardant over a neighborhood in Talent during the Alameda fire. Still on! #AlmedaFire pic.twitter.com/6mcpUFw6a1

According to Mail Tribune, the fire authorities believe Bakkela set “damaged 15 properties, threatened the lives of 14 people in nearby neighborhoods and contributed to the Almeda fire.” The site says the Almeda fire has “two points of origin,” the one in Phoenix and one in Ashland, with Bakkela not having involvement in the latter.

His Facebook page contains a selfie and nothing else visible.

My heart breaks for my beautiful state. This is the devastation I’m seeing today—left behind by these unprecedented wildfires. Blocks of homes and businesses, hopes and dreams, pasts and future, all decimated. pic.twitter.com/roYsDyKrBO

According to KTVZ-TV, the Almeda fire “has burned more than 3,500 acres, destroyed some 600 homes and was 20% contained by Friday” September 11. It was later reported that the fire was 50% contained.

There’s a separate investigation into its cause, though.

According to Oregon Live, two people have been found dead because of the Almeda fire.