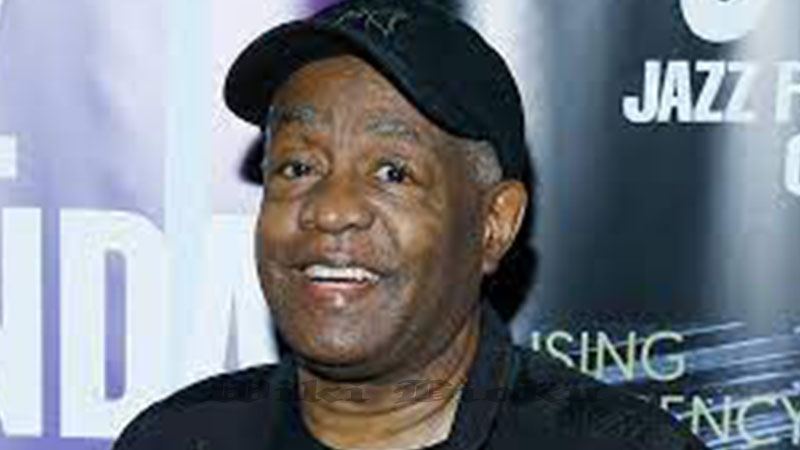 Ronald Bell also known as Khalis Bayyan, was an American composer, singer, songwriter, arranger, producer, and co-founding member of Kool & the Gang.
Bell was born in Youngstown, Ohio, to Aminah Bayyan (1932–2014) and Robert “Bobby” Bell (1929–1985), a professional boxer and Golden Gloves amateur boxing winner who traveled extensively on the boxing circuit throughout the 1950s and 1960s. In the segregated South, black musical acts and boxers on tour would often find themselves in the same accommodations, town after town, and Bell’s father would often bring home his jazz friends’ recordings. Training in Elwood, New York, he hanged out with jazz players and became friends with Miles Davis and Thelonious Monk, who lived in the same apartment building as the elder Bell.

“It was those albums that my dad brought home that drew me to jazz, says Khalis. “As I child, I was influenced by Miles Davis, John Coltrane, and Cannonball Adderley. I taught myself how to play saxophone by copying records by Lee Morgan, Art Blakey, and Wayne Shorter.

Bell was Muslim, and was given the name Khalis Bayyan by Imam Warith Deen Mohammed.

Ronald Bell has died at the of 68 years.

The family moved to Jersey City, New Jersey, in 1960. In 1964, the young Ronald Bell and his brother, Robert “Kool” Bell, joined neighborhood friends Spike Mickens, Dennis Thomas, Ricky Westfield, George Brown, and Charles Smith to create a distinctivee musical blend of jazz, soul, and funk. At first calling themselves “The Jazziacs”, the band went through various name changes – the New Dimensions, the Soul Town Band, and Kool & the Flames before settling on Kool & the Gang launched in 1969.

He started the band with his brother Robert “Kool” Bell in 1964.

They became one of the most influential soul and funk bands of the 1970s and 1980s, with hits including Celebration, Ladies’ Night and Get Down On It.

Their music also featured in several films including Saturday Night Fever, for which they received a Grammy in 1978, and Pulp Fiction.

A self-taught saxophonist and singer, he founded the group in New Jersey along with Robert and five schoolfriends – Dennis Thomas, Robert Mickens, Charles Smith, George Brown and Ricky West.

Their career was split into two distinct halves. In the early 70s, they scored US hits with the foot-stomping funk of songs like Jungle Boogie and Hollywood Swinging. Then, with the addition of vocalist James “JT” Taylor in 1979, they morphed into a hit-making R&B band, scoring the biggest hits of their career as they reached their 20th anniversary.

As the band’s musical director, Bell co-wrote most of their biggest hits, including the wedding disco classic Celebration.

It was his “favourite song” from the band’s extensive back-catalogue, he told the Reuters news agency in 2008.

“I had no clue, you know,” he said. “I was clueless, thinking that that was going to be a hit. I had no idea.

“But after all these years, there are times at the end of the show when I see all of these people singing a song, and after all of an hour and a half, you ask them to jump up and down and they still jump up and down. That’s kind of overwhelming for me.”

The group received a star on the Hollywood Walk of Fame in 2015 for their contribution to the world of entertainment.

He was married to Tia Sinclair Bell had 10 children.Bell was also the father of singer Rachid “Rasalus” Bell, who often performs under the stage name Ra.

Bell died at his home in the US Virgin Islands on September 9, 2020, at age 68, with his wife by his side, his publicist said.  No cause was given, but the death was described as sudden.