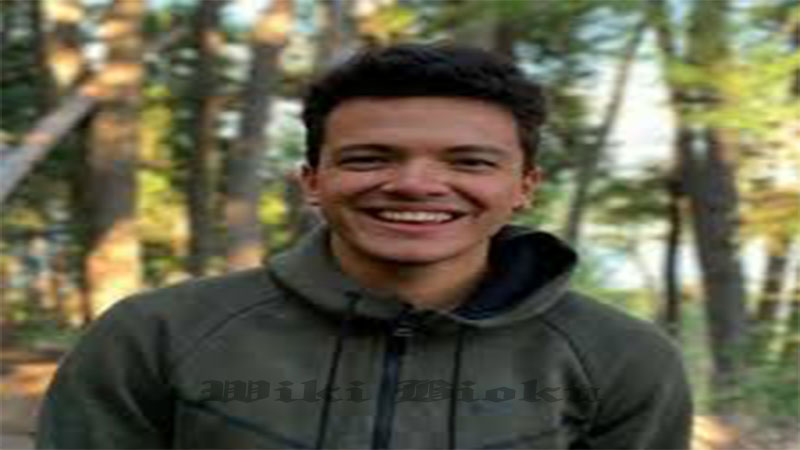 Sebastian Athie a Mexican actor’s death was confirmed over the weekend by the National Association of Interpreters of Mexico.

Sebastian Athie has died at the age of 24 years.

Over his career, the star also appeared in other series of Mexican channel Televisa, such as La Rosa de Guadalupe (The Rose of Guadalupe). A keen singer, Athié launched a music career in October 2018 and released song Hasta Que Vuelvas (Until You Return) with fellow actor Javier Eloy Bonanno.

The Mexican actor’s death was confirmed over the weekend by the National Association of Interpreters of Mexico. A statement read: ‘The Board of Directors and the ANDI Surveillance Committee communicate the sensitive death of the interpreter Sebastián Athié. ‘Our deepest condolences to his family and friends.

‘At the moment the causes of death are unknown.

Also confirming the news, the social media accounts of both Disney XD and Disney Channel Latin America, as well as Disney Radio Brasil, shared a statement following the actor’s death. Writing on its official accounts translated to English, a statement read: ‘Rest in peace, Sebas. Your art and your smile stay forever.

‘We regret the departure of Sebastián Athié and we will always remember him for his talent, companionship, professionalism and above all, enormous heart. ‘We accompany his family, friends, and fans in his farewell.’ His manager also shared Disney’s statement to social media, along with the caption: ‘Absolute sadness.

Producer, the performer, and presenter Santiago Stieben, who worked on O11CE, shared a tribute on social media. He wrote alongside a clip: ‘I am very sad indeed. I was hesitant to make this video. But I feel like I want to share with everyone the love I have for you. My hug to your family, my best memories with you always.

In this final post to social media last month, Athié shared a quote attributed to Nelson Mandela, alongside a photo of him that was taken in Chapultepec, Mexico City. He wrote: ‘Being free is not a mere matter of removing the chains, but of living respecting and increasing the freedom of others.