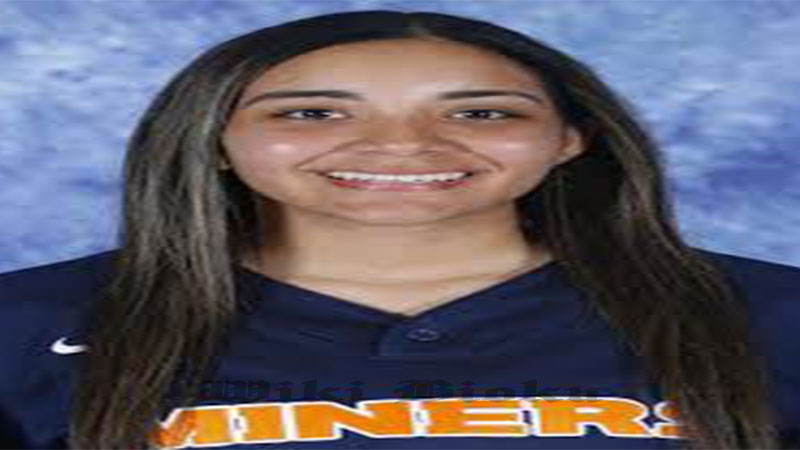 Victoria Salazar, Prosecutors said on Monday that police officers have been charged with killing a Salvadoran woman after she died while being restrained in the resort town of Tulum, Quintana Roo, Mexico.

Salazar was from El Salvador but had been living in Mexico on a humanitarian visa for several years. El Salvador President Nayib Bukele spoke out against the “criminal” responsible for her death. “She was brutally murdered by Tulum police officers in Quintana Roo, Mexico. I see thousands of outraged Mexicans, demanding justice for our compatriot,” Bukele said, referring to protests in the wake of her death. “They are as outraged as we are. Let us not forget that it was not the Mexican people who committed this crime, but rather some criminal in the Tulum police.”

Victoria Salazar has died at the age of 36-years-old.

Five years ago, Salazar left Sonsonate, which is about an hour west of San Salvador, for better opportunities. Her mother Rosibel Emerita Arriaza also said she left to escape the area’s street violence. President Bukele has said that the government would support Salazar’s two daughters.

On Monday, according to reports, Arriaza was working with Salvadoran authorities on getting her daughter’s body repatriated. She also planned to travel to Mexico to be reunited with her granddaughters. “I want justice for my daughter, because it isn’t fair what they did to her,” Arriaza said. “She was a woman who wasn’t armed, just for being a woman and I don’t know what happened.”

The attorney general’s office in the coastal state of Quintana Roo has, according to the latest reports, revealed that the three male and one female cop have been charged with femicide in the death of a 36-year-old Salvadoran national Victoria Esperanza Salazar Arriaza, Saturday night, March 27.

Victoria was a Salvadoran migrant who was murdered by the police in Tulum, Mexico today. After detaining her, the police held her face down with their knee on her back and despite her yells of pain and that she couldn’t breathe, they refused to release her pic.twitter.com/z3VDpOnNKX

Following the incident, many people shared the footage on social media. The video showed a female officer arresting Salazar. She appears to be kneeling on the woman’s back. Salazar can be heard crying out in pain but it seems to be in vain as the police officer doesn’t move her leg. Three other police officers could be seen in the video — two resting on a police car and another pacing nearby. The three other police officers in the video don’t do anything to ameliorate the situation. The videos also showed Salazar unresponsive and handcuffed as several officers lifted her into a patrol car. According to reports, it’s unclear what led to her arrest.

*Content Warning* Police brutality in #Mexico.
A woman was murdered by cops in #Tulum on Saturday, after one of them knelt on her neck for several minutes, while she pleaded to let her breathe, like George Floyd did.#BlackLivesMatter #ICantBreathe pic.twitter.com/2LuYAVZa1r

“There will be no impunity for those who participated in the death of the victim, and all the force of the law will be brought to bear to bring those responsible to trial,” prosecutors reportedly said in a statement.

Óscar Montes de Oca Rosales, the attorney general of Quintana Roo state, reportedly said on Monday that four municipal police officers have been charged with femicide after an autopsy concluded that Salazar’s neck was broken. “The police restraint technique was applied with a disproportionate and excessive force,” the attorney general said.

Let’s never forget that the US trains police throughout Latin America with the same tactics used by the MN police on George Floyd and apparently the same disregard. #justiceforVictoria https://t.co/wt0uDeTeOR

The scenes leading up to Salazar’s death have drawn comparisons with the death of George Floyd in Minneapolis after a police officer pressed his knee against his neck. Many on social media have come forward to point it out.

“*Content Warning* Police brutality in #Mexico. A woman was murdered by cops in #Tulum on Saturday, after one of them knelt on her neck for several minutes, while she pleaded to let her breathe as George Floyd did. #BlackLivesMatter #ICantBreathe,” another user said.

While police brutality is an important issue here, the incident brings to fore many other underlying problems as well. “Firstly, there is the issue of Central American migrants that are targets of state-sanctioned, narco, and/or xenophobic violence,” a Twitter user pointed out, adding, “Victoria was racialized and gendered. This weekend, three women were killed in the state of Quintana Roo, where Tulum is located. Two of these women were killed by police. We are also aware of the femicides that occur in Mexico and the impunity surrounding these crimes.”