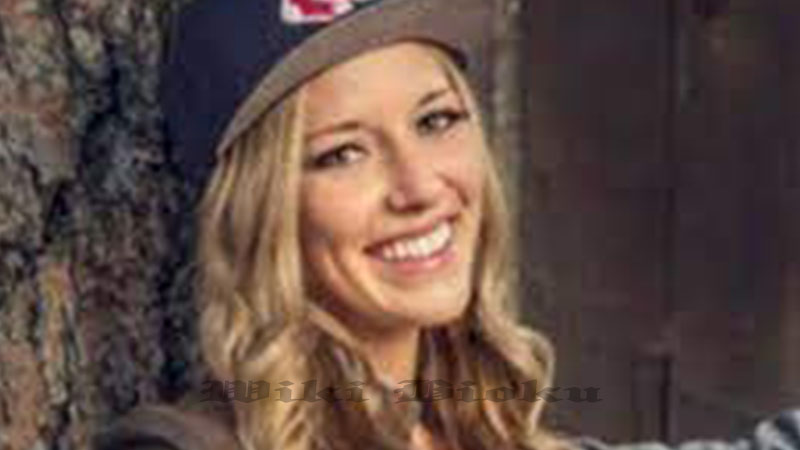 Kaylee Sawyer was a Central Oregon Community College student who was kidnapped, raped and murdered by Edwin Lara, a campus security guard at the school, on July 24, 2016. Sawyer’s body was found a couple of days later off Highway 126 in the Dry Creek area of Redmond, north of Bend, and her death was ruled a homicide by blunt force trauma, KATU reported at the time.

Kaylee Sawyer has died at the age of 23-years-old.

Sawyer’s family sued Central Oregon Community College (COCC) in July 2017 stating that Sawyer accepted a ride from Lara, who was on duty, and she believed she could trust the campus security officer. However, once Sawyer was in the back of the vehicle, she was stuck in the cage and the doors didn’t open from the inside, KATU reported.

The lawsuit argued that COCC did not adequately check Lara’s background and also that their campus security vehicles appeared too similar to police cars and their uniforms were strikingly similar to Bend police officers’. The family’s attorneys, Jason Kafoury and Tim Williams, said Lara’s red flags should have been evident to COCC and that the college knew he had a “fascination with dead bodies,” the outlet reported. Williams said:

COCC had the opportunity to discover that Lara once plotted a murder and struggled with an urge to kill most of his life. This tragedy will forever resonate in the heart of our community.

In 2020, the college and Sawyer’s family reached a settlement, with COCC agreeing to pay $2 million to her family. Since her death, the state of Oregon has also passed Kaylee’s law, which implemented major changes with campus security across the state.

Sawyer was last seen shortly after 1 a.m. close to her apartment building’s parking lot in west Bend, near Central Oregon Community College. Her family filed a missing person’s report to Ben police that evening, according to KGW8. Lara told his wife the day after the murder that he’d accidentally hit and killed Sawyer and hid her body. He then left town and began a crime spree using his wife’s handgun.

Lara’s wife, Isabel Ponce-Lara, was a new police officer in Bend and went to the station to report what he’d told her. When officers searched their home, they found Sawyer’s purse and shoes, a blood-stained rock and a clump of hair as well as blood on his work boots, Chilling Crimes wrote.

By that time, Lara was on a crime spree, kidnapping a woman in Salem, Oregon, and bringing her to California, then shooting a man in the stomach at Yreka’s Super 8 Motel before stealing a car at a gas station close by. The car had three people inside and Lara forced one of the children to drive the car at gunpoint while the owner of the vehicle was left behind at the gas station and called 911, KGW8 reported. The family was later dropped off unharmed and Lara was arrested after a car chase.

Lara first pleaded not guilty to the murder charge and later changed his plea to guilty as part of a plea bargain to avoid the death sentence, Bend Source reported.

Lara was arrested in Northern California after going on a crime spree that involved a car jacking, kidnapping and a shooting. After his arrest, investigators said Lara told his wife that he’d accidentally hit Sawyer with his patrol car and dumped her body.

However, contrary to what Lara told his wife, investigators found evidence that Lara actually attempted to sexually assault the young student before killing her to cover up his crime, according to KATU.