Who was Kenny Tancredi aka Blue622? Wiki, Biography, Age, Family, Cause of Death, Tributes 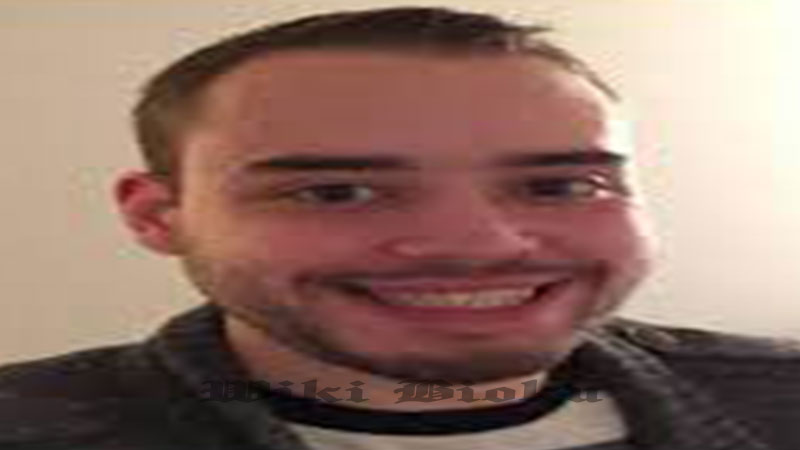 Kenny Tancredi aka Blue622, a popular Twitch streamer, died “unexpectedly” on July 4 in Budd Lake, New Jersey.
According to Tancredi’s obituary, he worked as a network engineer and “had a natural affiliation with anything technology related.” The tribute goes on to describe Tancredi turning his passion for gaming into an entrepreneurial activity. At the time of his death, Tancredi had more than 45,000 followers on Twitch. Tancredi went by the moniker Blue622 on the platform. In addition to technology and gaming, Tancredi was passionate about animals, water sports, and snowboarding. Tancredi was also passionate about “making everyone laugh.”

Tancredi studied computer and networking at the Anthem Institute in Jersey City, New Jersey, according to his Facebook page. Tancredi graduated from the school in 2014.

In his About section, Tancredi listed his favorite quote as a line from the 2001 Johnny Depp movie, Blow. The quote reads:

Jesus Christ. How irreparably changed my life has become. It’s always the last day of summer and I’ve been left out in the cold with no door to get back in. I’ll grant you I’ve had more than my share of poignant moments.

Life passes most people by while they’re making grand plans for it. Throughout my lifetime, I’ve left pieces of my heart here and there. And now, there’s almost not enough to stay alive. But I force a smile, knowing that my ambition far exceeded my talent. There are no more white horses or pretty ladies at my door.

Tancredi last live-streamed on Twitch on July 1, according to his profile. Tancredi was a Grand Theft Auto streamer. In addition to Blue622, Tancredi also went by the moniker Boe Jangles. Tancredi’s final video was titled, “Boe returns to take over the city.”

Tancredi wrote in his bio section on his Twitch page that he began his gaming life by playing the Super Nintendo and became “hooked.” Tancredi said that enjoys playing a first-person shooter and “skill-based games.” He lists his primary games like Grand Theft Auto, Apex, and Counter-Strike: Global Games.

In February 2020, Tancredi received a temporary ban by Twitch admins after he broadcasting on the site while admitting he was drunk.

One sentence in the obituary reads, “Kenny conquered many challenges through his short life, but could not conquer all – even though he gave it a good fight.” Tancredi is survived by his mother, step-sister, stepbrother “as well as many loving aunts, uncles, and cousins.”

Tooth/jaw pain started getting bad again. I’ve been trying to raise money on strum to have it pulled but can only stream so long before it gets bad. So far not going so hot. If you can help it would be appreciated. Was told it was about $300 🙃https://t.co/WNgx4DpGsa

On his Twitter page, Tancredi said that he was a partnered Twitch streamer and a “dank member.” Tancredi’s final tweet saw him pay tribute to fellow Twitch stream Byron Bernstein aka Reckful. Bernstein died as a result of suicide on July 2. He was 31 years old.

Tancredi tweeted, “Just heard the news about Reckful… He was an amazing person with a huge heart and will be missed. If you’re feeling down, please reach out for help. If you think nobody cares about you, just know that I do. DM’s always open.”

Life is too short and for some its shorter than expected. May @blue622 rest in peace. Kenny aka Boe Jangles had a direct impact on a lot of peoples lives in the GTA 5 Community. 2020 has been a real rough year.

As news of Tancredi’s death spread, his fellow Twitch streamers as well fans have taken to Twitter to pay their respects. Here are some of the most poignant tributes: