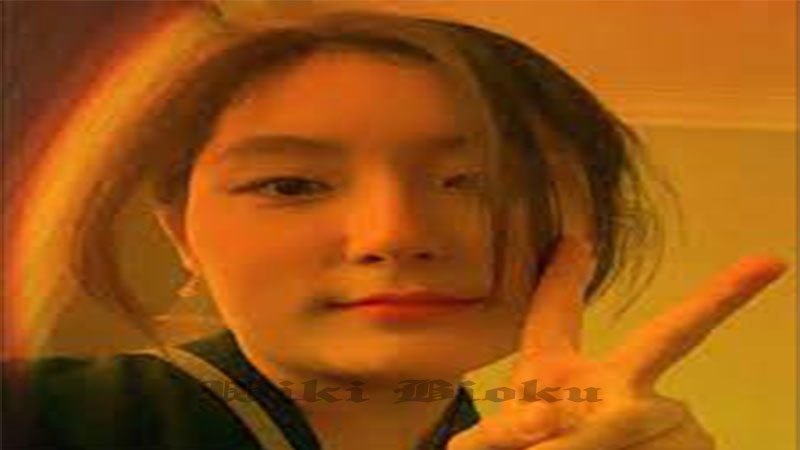 Lhamo was a social media outcry has occurred in the wake of the death of Tibetan farmer and social media influencer Lhamo, who was attacked by her ex-husband during a live stream and died.

Lhamo has died at the age of 30-years-old.

Lhamo met her husband, Tang Lu, at the age of 18 and the two married soon after. She moved in with her new husband, who was from a neighboring village, after the wedding. In the following years, Lhamo gave birth to two sons, who are now 12 and 3 years old. Dolma told the Times that Lhamo often had bruises on her face and body and would sometimes live with their father for short periods to “recover from her injuries.”

Lhamo divorced her husband in March this year, but he did not take it well and began threatening to kill their sons if she didn’t remarry him. Dolma told the outlet that her sister called the police twice to ask for help but they did nothing and Lhamo eventually remarried Tang Lu. Shortly afterward, Lhamo approached the authorities once again for their help and intervention and they said because she had remarried him, it had become her “personal family matter” and they couldn’t help, Dolma told the Times.

Lhamo also sought help from the Jinchuan County Women’s Federation, a government agency responsible for protecting the rights of women. She was also told they couldn’t help, Dolma said. Lhamo eventually filed for divorce again and it was granted in June, but Tang Lu was given full custody of their sons. Lhamo lived in the mountains picking herbs throughout the summer and hiding from her ex-husband, the Times reported, but she had posted a video two days before her attack saying she would be returning home.

Beijing Equality, a women’s rights group, said that since China’s law against domestic violence passed in 2016, over 900 women have been killed by their partners or husbands. According to the Times, enforcement of the law isn’t consistent and punishments aren’t severe enough to protect victims of abuse.

The day after Lhamo died, the Chinese president Xi Jinping spoke at a United Nations conference on women and said, “protection of women’s rights and interests must become a national commitment” and that more could be done to eliminate violence and discrimination, according to Chinese news outlets. After that speech, people took to social media to call for authorities to enforce the existing domestic violence law more strongly across the country.

The hashtag #LhamoAct was used for these calls to action, but the social media platform Weibo ended up censoring the hashtag that same day. Other hashtags were also used in conjunction with #LhamoAct to highlight police’s failure to act, #StopNotActing and #PunishNotActing, the Times reported.

#LhamoAct WOMEN DESERVE SAFETY IN THEIR OWN HOMES AND A GOVERNMENT THAT RESPONDS TO CRIES FOR HELP!!!!

The hashtag made its way to Twitter and soon began trending after details of Lhamo’s story emerged. One person tweeted, “This infuriates me that, in the 21st century, #women still have to struggle to survive abuse, while the police standby idle. As if we’re not humans. #LhamoAct.” Another said, “Please Retweet. Let’s bring attention to Llamo and the #LhamoAct continuing to tell her story. Thank you.”

A social media outcry has occurred in the wake of the death of Tibetan farmer and social media influencer Lhamo, who was attacked by her ex-husband during a live stream and died of her injuries two weeks later, according to her family. Lhamo’s family has said that she was a victim of domestic violence and had sought help from the authorities prior to the fatal mid-September attack. The 30-year-old woman, who was known by only one name like many other Tibetans, was a farmer who frequently shared videos of her life in southwestern China on Douyin, a Chinese app similar to TikTok.

The grisly death of a popular Tibetan farmer has brought new focus to the Chinese legal system’s failure to protect women from domestic violence — even when they repeatedly seek help. https://t.co/PeOkGLU47l

She was streaming live from her kitchen in September with about 400 of her 200,000 followers watching the stream when a man suddenly entered the kitchen, the New York Times reported. Lhamo screamed and the stream abruptly ended. Local police are looking into Lhamo’s ex-husband as they believe he set her on fire after dousing her with gasoline, the outlet reported.

After the attack, Lhamo was brought to the hospital with severe burns all over her body. She died two weeks later, her sister Dolma told the Times. Her case and the subsequent coverage sparked a social media outcry about domestic violence in China and the issues with the country’s legal system in preventing domestic violence.