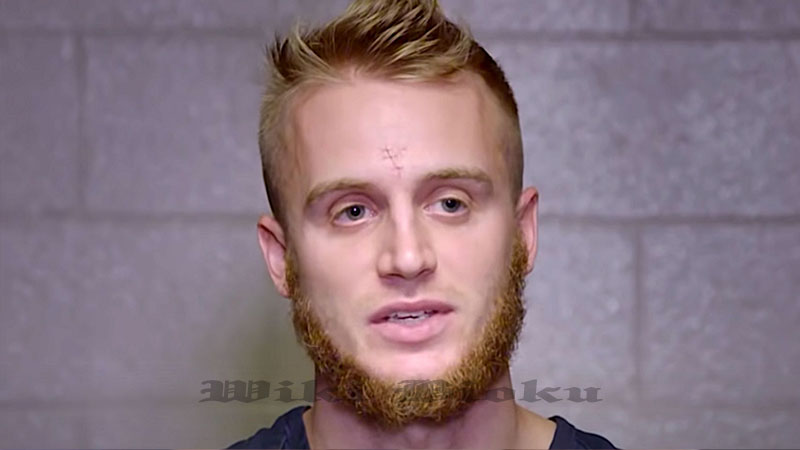 Nate Burrell, from A&E’s docuseries 60 Days In, has died. Burrell served as a marine from 2006 to 2010, during which time he completed two tours in Iraq.

He posted a long note to Facebook on Saturday at 10:26 am. A portion of the note read, “This isn’t an admission of guilt. I’m just tired, I’ve been through so much in my life, the pain of my situation now hurts more than I ever imagined. I can’t keep going on.” He continued, “I can only imagine how bad this would all turn out, all of the legal crap that would ensue after this with custody and everything else. You win! You have promised for weeks, you will ruin my life and I had no idea who I was messing with. You are right, I didn’t know who I was messing with.”

The post continued, “I know alot of you will think you could have changed my mind I ensure you, you wouldn’t… we all have our day, our time to go, most feel like we shouldn’t decide that but I’m here to tell you I’ve made that decision and as hard as it was I am happy with my decision.”

He goes on by referencing a number of friends and family members, before urging America to “revamp” the “behavioral health side.” Burrell wrote, “Our military and their families need it… Our military and their families need it. I checked myself into the hospital for wanting to commit suicide and from the beginning I felt like a criminal going to jail. Stripped of my dignity and identity and personal property. I needed my family and friends during this time and you took that away. Not being able to communicate put me in such a darker hole than I was in originally that was so hard on me mentally. I would have told you anything to get me out of that place even if it meant I was okay when I wasn’t. You didn’t help me you held me prisoner so I couldn’t hurt myself?”

In August, Burrell was interviewed as part of the PKA podcast. The interview highlights the fact that Burrell was the only person to be asked to stay for two seasons of the show. He participated in Seasons 3 and 4.

For those unfamiliar with the docuseries, it follows volunteers who are sent to prison, undercover, for 60 days.

Nate Burrell has died at the age of 33-years-old.

Burrell, who had just turned 33, was expecting a child with his wife. Nate’s sister told TMZ, “Nathan loved his country, loved his family and was a very caring guy. He was just in a bad place. He was very proud of being on ’60 Days In,’ and he really cherished his time on that show.”

Nate Burrell, from A&E’s docuseries 60 Days In, has died.

Burrell committed suicide on Saturday night. Chelsey Walker, Nate’s sister, tells TMZ that he shot himself “out in public” in downtown Allegan, Michigan.