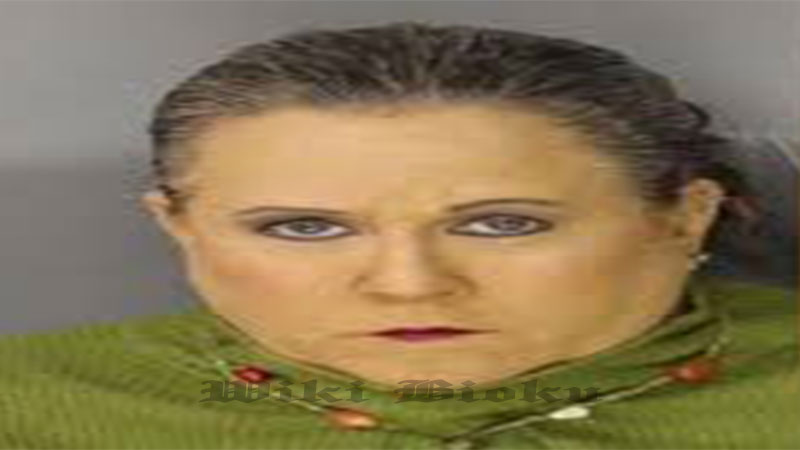 Raffaela Spone, of Chalfont, Pennsylvania is the mother of a teenager cheerleader and used deepfake images and videos using the help of social media photos in order to “damage” the rival members of her daughter’s cheerleading squad as per Pennsylvania police. A Newsweek article revealed that the mother had sent “harassing” text messages back in 2019 to the members of the squad known to be the Victory Vipers, a cheerleading group based in the Doylestown area. In order to possibly get her daughter’s rivals kicked off the cheerleading squad, Spone had reportedly sent “doctored images and videos” to the girls and the coaches. Some of those deepfakes showed the girls naked and some of them are seen smoking vapes.

Raffaela Marie Spone was arrested after she was accused of creating deepfakes of girls that were naked, smoking, and drinking alcohol. As per reports, she faces three counts of cyber harassment of a child and three counts of harassment.

As per a court affidavit, “Spone last year created the doctored images of at least three members.” On a more disturbing note, Bucks County District Attorney Matt Weintraub’s office told the Philadelphia Inquirer that the teenage girls who were victims in these videos had gotten the images in an anonymous fashion with some of the messages reportedly urging them to kill themselves. One of the victim’s father, George Ratel said that he thinks the harassment had started after he and his wife had told their own daughter to stop “socializing” with Spone’s daughter because there were concerns about her behavior. “I don’t know what would push her to this point. As a dad, I was pretty upset about it. It’s an image put out there of my daughter that is simply not true,” Ratel said.

Raffaela Marie Spone was arrested on March 4, 2021, at 4 pm after she was accused of creating deepfakes of girls that were naked, smoking, and drinking alcohol. As per reports, she faces three counts of cyber harassment of a child and three counts of harassment.

Families came forward after one of the girls’ families brought the incident to the police’s attention last year in July. The officers ended up executing search warrants and traced the messages back to the accused’s IP address and cell phone. After the videos and pictures were analyzed by officials, it was determined that they were deepfakes that were made through photo mapping of the girls’ involved via their social media onto other images. Deepfake videos and images are those that are digitally altered to pose a fictional reality but seem very realistic at first glance.

Reports further indicate that Spone’s daughter did not know that her mother had created these deepfakes. As of now Spone has been released and will appear at a preliminary hearing that will be held on March 30.

As of now, there is no report of if the accused has an attorney to fight her case for her. She was arraigned on the charges before Judge Regina Armitage on March 4.