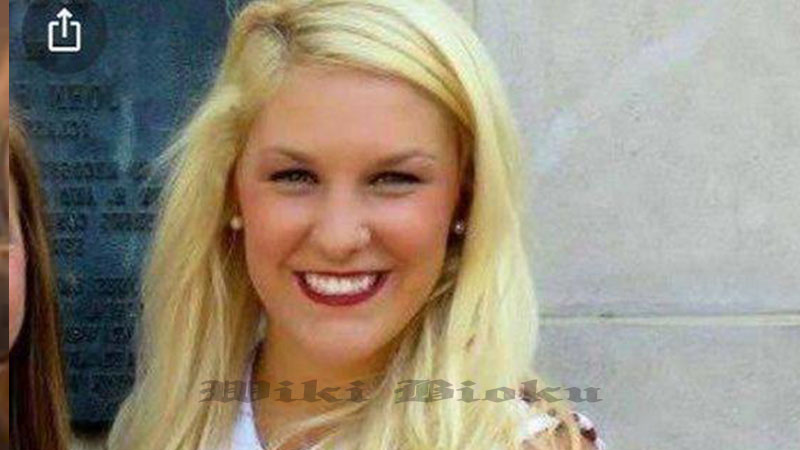 Ashton Alana McCluskey is a high school math teacher in Alabama who allegedly had sex with one of her students has been released from custody after turning herself into cops.

Ashton Alana McCluskey was arrested by the Lauderdale County Sheriff’s Office on Wednesday and released on a $50,000 bond, WAFF reported.

Charged & Arrested For Sex with Student

McClusky has been charged with two felony counts of Sexual Conduct With a Student under the age of 17 and has been ordered not to have any contact with the alleged victim.

She faces a sentence between two and 20 years and a permanent ban on her teaching license, outlets reported.

McCluskey, who teaches seventh-grade math at Brooks High School in Killen, was investigated by the Alabama Law Enforcement Agency’s State Bureau of Investigation.

Lauderdale County Sheriff Rick Singleton told WHNT that the investigation was turned over to the SBI because the alleged incident involves a family member of a sheriff’s office employee.

The Lauderdale County School System released a statement on Thursday saying the district ‘cannot comment on matters involving an ongoing investigation,’ according to WAAY.

McCluskey has taught at the high school for the past three years and is also affiliated with Champion Cheer Athletics, a private cheer-leading gym, local magazine Pen-N-Sword reported.

She was reportedly on the cheer team at the University of Alabama, where she received her teaching degree in 2017, the outlet reported.

McCluskey graduated from Brooks High School and has been married for three years, associates of hers told Pen-N-Sword.

According to Facebook posts, McCluskey was awarded a Distinguished Young Woman of Lauderdale County scholarship while a senior in high school in 2011.