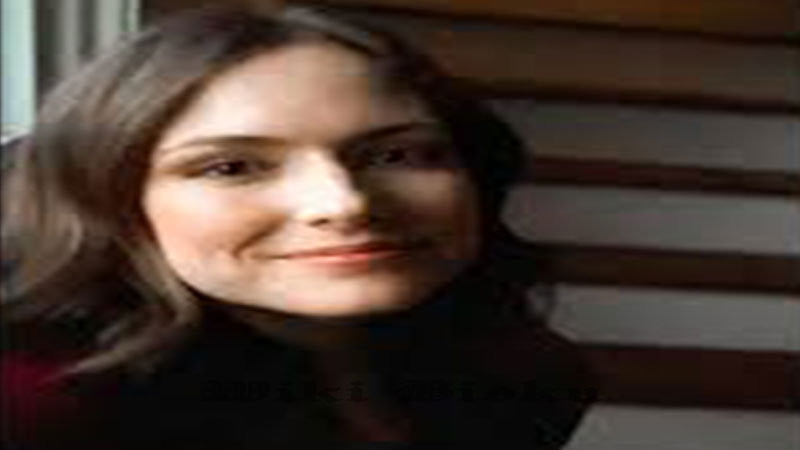 Emily Mitchell was an Instagram influencer who was expecting her fifth child, died suddenly, her family said.

Mitchell, who lived in Rhode Island, was the creator of the Hidden Way, a blog and Instagram page documenting her life, raising her children and her faith. Her Instagram page described herself as “Rooted in Jesus, home learning [and] farmhouse living, married to a public school teacher with 4 littles [and one on the way].”

In one post, she wrote, “I dance and sing when I’m excited… I am a crazy chicken lady – fresh eggs NEVER get old! – but I especially love our ducks! I’ve homeschooled our four kids for about four years while my husband teaches English as a Second Language (ESL) at a public high school.” She added that she had pursued professional singing and songwriting from the age of 16 to 26 and grew up playing multiple instruments including piano, flute and trumpet.

Her obituary described the influencer as “Beautiful inside and out, Emily had an infectious smile and a kind, compassionate spirit.” In addition to her successful blog and Instagram page, Mitchell was also musical and held a degree in psychology and music. “She was a talented musician, singer, recording artist, and music teacher,” her obituary stated.

Emily Mitchell has died at the age of 36-years-old.

Mitchell is survived by her husband Joseph Mitchell and her four children, her parents and three siblings, according to her obituary.

Announced Her 5th Pregnancy a Month Before Her Death

On November 19, Mitchell and her husband announced to their 110,000 followers on Instagram that they were expecting their fifth child. She wrote, “Number FIVE comin in hot and we are here for it. 11 weeks 2 days and counting.” On December 8, she posted that she would be giving birth through a cesarean section for the fifth time and told her followers:

YOU are no less a mother if you needed emergency medical intervention, had a planned c-section, or an epidural. You aren’t a ‘better’ mother if you had a home birth or an unmedicated vaginal birth.

It’s not a competition. There aren’t awards handed out for homebirths or all-natural births. If you’ve been blessed with that, then that is incredible. Truly!! But if you haven’t, please know and believe you have STILL BEEN BLESSED.

Emily Mitchell, an Instagram influencer who was expecting her fifth child, died suddenly at the age of 36, her family said. Mitchell, who was a blogger and influencer known for the Hidden Way Instagram account, died along with her unborn child on December 22. A GoFundMe page set up for her family reads that she was eating breakfast when she “suddenly became unresponsive.”

It added that her husband, father and medical personnel all attempted to resuscitate her but were unsuccessful. Mitchell’s cause of death is not known at this time. The fundraiser, which surpassed its goal of $100,000 and reached $148,000 at the time of writing, reads:

Our hearts are broken and her joyful presence will be greatly missed by so many. Em made a big impact in so many people’s lives, and this loss is incomprehensible for anyone who knew her. Our friend was a dedicated mom and wife, she had a heart for the Lord, and loved her children so dearly.

Her obituary reads that Mitchell’s unborn child was named Joey. It said they both died “unexpectedly” at The Westerly Hospital in Rhode Island.