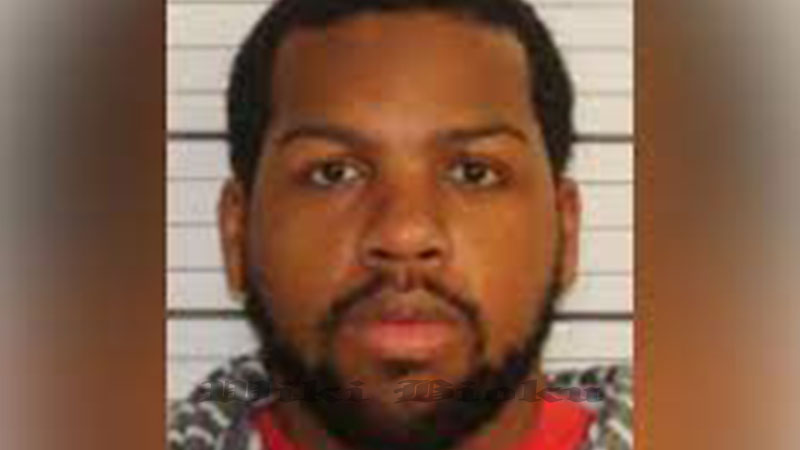 Patric Ferguson, An on-duty Memphis police officer allegedly used his own gun to force a man into the back of a squad car, drove off and then fatally shot him.

Howard’s girlfriend reported him missing on Jan. 6 after not seeing him for more than 24 hours, according to police. She told officials that she had tracked his cell phone to a location, where she found the phone but not Howard.

Police opened a Missing Persons investigation, which was aided by the homicide bureau “due to the circumstances surrounding the victim’s disappearance,” according to officials.

Ferguson, has been charged with first-degree murder, first-degree murder in perpetration of aggravated kidnapping, especially aggravated kidnapping, abuse of a corpse and fabricating and tampering with evidence in the death of 30-year-old Robert Howard, the Memphis Police Department announced Saturday night. Police Officer Patric Ferguson has been charged in the murder of Robert Howard.

The Memphis Police department did not specify how they tied Ferguson to Howard’s disappearance, but said they pinpointed the officer after “a thorough investigation.”

The relationship between the two is unclear but officials said Ferguson “was known to” Howard.

“No one is above the law. Knowing that a Memphis Police Officer, someone who took an oath to protect and serve, made the decision to commit this horrific crime is devastating. His actions were not that of a law enforcement officer and should not reflect on fellow officers,” Director Michael Rallings said in a statement.

Our investigators responded swiftly and did an outstanding job by identifying the suspect responsible. This is an example of the professionalism and dedication that is displayed daily. Regardless of who you are, our investigators will conduct a thorough investigation and will seek justice for all victims.”

Ferguson, who had worked for the Memphis Police Department since October 2018, was immediately fired.