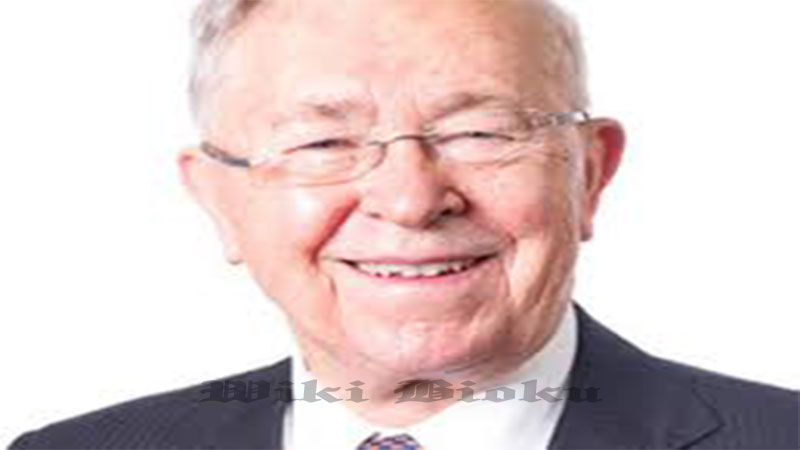 Terry White, A viral video shows police arresting a woman at a Texas bank after she refused to wear a mask. The state’s mask order was lifted the day before, but businesses can still refuse service to anyone not wearing a mask, and the woman was refusing to leave the bank, police said.

Police in Galveston identified the woman as 65-year-old Terry White. She was charged with resisting arrest and criminal trespass after police allege she became uncooperative with the officer, according to CBS Local. You can watch the video here or later in this post.

Texas lifted its statewide mask mandate and any capacity restrictions on businesses across the state Wednesday. Now the state's attorney general is threatening to sue Austin and Travis County leaders who continue to require masks in public. https://t.co/1pOUNhm7ZB

White claimed she was the victim of “police brutality” and called others in the bank “sheep” when they would not help her, body cam footage released by Galveston Police shows.

The video was obtained from bodycam footage at the Bank of America in Galveston Thursday, March 11, 2021, one day after a mask mandate was lifted. Texas Governor Greg Abbott’s loosening of the statewide mask mandate did not mean masks were no longer required but transferred the decision-making power from the government to private businesses. Abbott told the Texas Tribune he was loosening the restrictions so that “businesses and families in Texas have the freedom to determine their own destiny.”

“Businesses have the right to refuse service…if you’re not wearing a mask. That’s their choice,” he said. She answered that it was her money in the bank. “Awesome. Well, you need to go get a mask and then take your money out,” he said.

The interaction remained calm for the first minute and slowly escalated as she continued to argue and refuse to put a mask on. “Ma’am, we’re going to do this the easy way or the hard way,” he said. “What are you gonna do, arrest me?” she asked. “Yes,” he answered, “For intruding on-premises.” She laughed in response. “That’s hilarious.”

She asked the officer if he believed in wearing masks. He said he believes in the laws, to which she responded, “The law says that I do not have to wear a mask.” He further explained that she was in a private business and asked her to go outside. The quiet argument changed in tone when he took out his handcuffs. “He’s gonna shoot me for trying not to breathe,” the woman said to the others in the bank. She turned from him and walked quickly away. “Ooh, don’t do that,” he said, grabbing her by the shirt. “Oh, back up! Back up!” the woman shouted. “Some old lady is getting handcuffed here!”

The video showed a tussle, and he told her to put her hands behind her back, directing her to stop resisting and relax.

“I hope someone is filming this,” she said as she was handcuffed on the floor. “Oh, I’m filming it,” he answered. She asked other people in the bank for help. “Police brutality right here, people,” she said. “No, no it is not,” a woman in the bank answered. “Oh, what a bunch of sheep,” White responded. After a bit more argument, she stood and walked with the officer to the patrol car.

“I think you broke my freaking foot,” she said. The officer called on his radio for EMS. “Not wearing a mask, people,” she shouted in the parking lot. “This is what they do to you.” CBS Local reported she was taken to a hospital after her claim she was injured.

Despite the arrest, White told ABC 13 she is glad she stood her ground. She said she is “very opposed” to wearing masks.

“I won’t wear that diaper on my face!” she said.

The woman, identified in multiple reports as Terry White, later calls the other customers in the bank – who appear to be supportive of the officer's move to arrest her – a "bunch of sheep"

She explained in the interview she traveled to the bank in her RV, so she could not use the drive-thru as she would have preferred. The Central City location was the only one that was open to her, she said. She was taking a trip across the country to cross an item off the bucket list and wanted to close her account.

She said in the interview the encounter at the bank was the only time she faced issues for not wearing a mask. White said an employee asked her to put on a mask when she entered the bank.

Galveston Police issued a statement to ABC 13 clarifying police are not enforcing mask-wearing but responded to a complaint of criminal trespass.